We are delighted that Bhasker Patel became our second Patron in 2021. 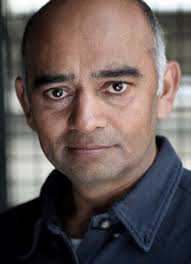 Bhasker Patel playing Rishi Sharma in ITV’s Emmerdale is our Patron. He supports many charities and good causes and we feel honoured to have his support for Art4Space. He currently plays lead role in Emmerdale for 10 years which gets 5 to 7 Million viewers on an average episode. His film appearances include: Indiana Jones and the Temple of Doom (1984); My Beautiful Laundrette (1985) and Partition (1987).

We are delighted that Richard Abell from Based Upon became our Patron in 2016. 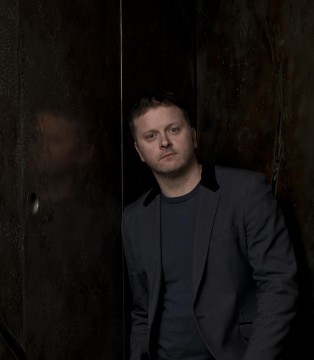 Richard is the Co-Founder of Based Upon and has shared day to day running of the company with his twin brother since 2004.

Richard graduated with a degree in Finance from Hull University, prior to an early career with a start-up internet business, which he then followed with a position as branding consultant for Siegel & Gale.

A year in Australia was followed by a project management position with BP prior to joining Ian and their Father, Maurice, to set up Based Upon in 2004.

Based Upon are a London studio working at the front line of British creative enterprise, delivering a pioneering approach to making art-work, unique objects and design pieces. Their work sells at Christies and is found in credible and informed collections internationally. In 2015, the studio unveiled their first public sculpture, ‘A Grain of Rice’: a 30ft bronze work in Hong Kong. It was founded on an ethos of open exploration and a commitment to continuous innovation. Committing to this idea, the brothers have built a diverse and visionary team of 50 artists, craftspeople and designers. Working together with an international network of creative specialists, Based Upon bring to life groundbreaking art and design works for clients around the world.

Richard lives in a home in East Sussex with his wife Sarah and three children.