Bhasker Patel is our new Patron! 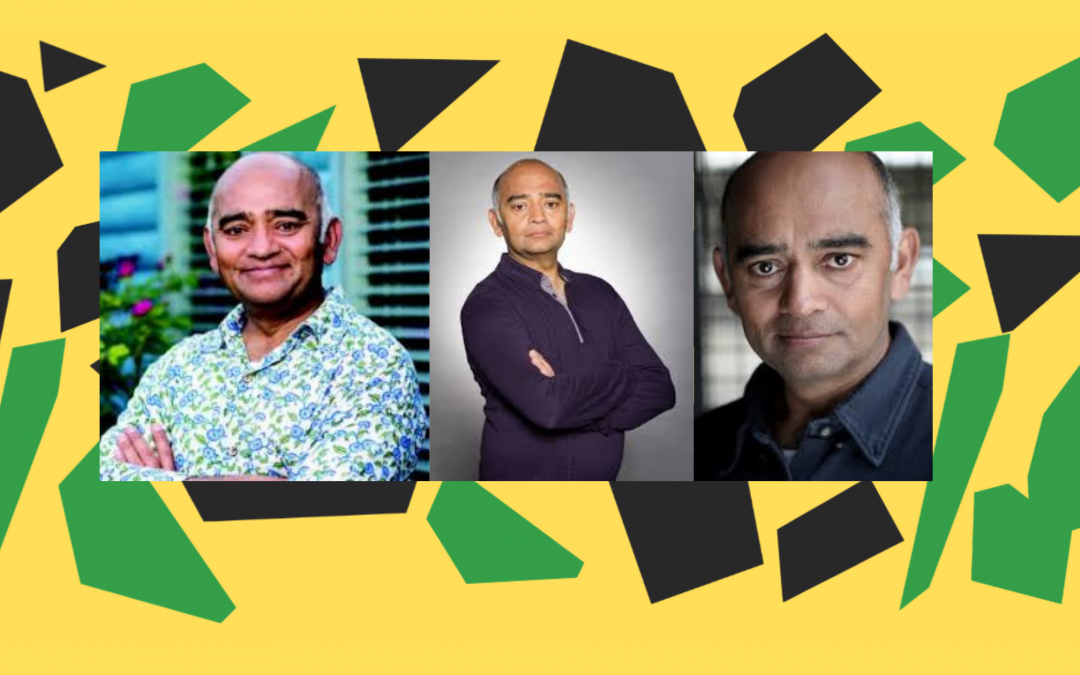 We are absolutely thrilled to introduce Bhasker as our new patron. We feel proud he has chosen to support Art4Space.

Bhasker Patel plays lead role Rishi Sharma in ITV’s Emmerdale (for 10 years) which gets 5 to 7 Million viewers on an average episode.

Bhasker helps many charities and good causes, especially in the arts and cultural sector. Bhasker states how important it is that everyone can use art and creativity as a catalyst for change. He loves the work we do and stated Art4Space gives people a sense of belonging through our creative connections.  We feel honoured to have his support and very grateful that he has taken the time to play an active role in supporting us.